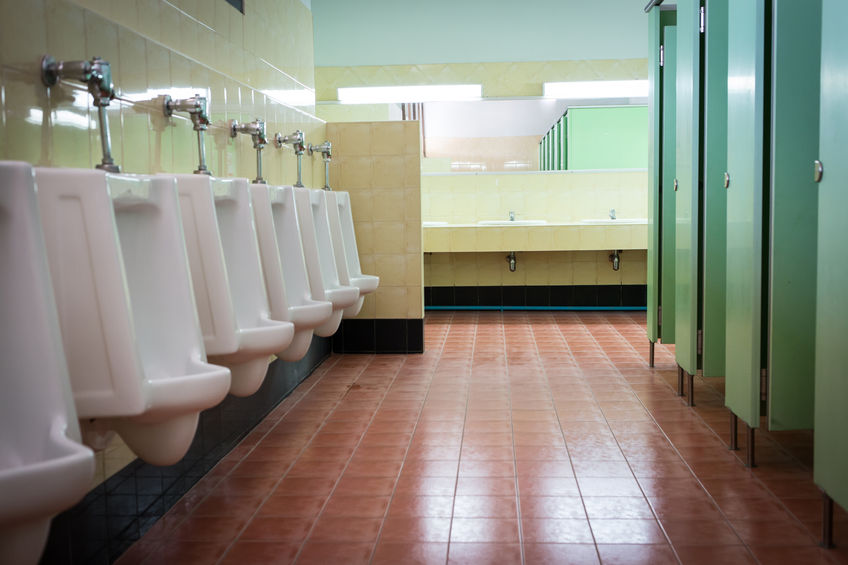 Are you at risk of getting sick because people are lazy and gross? 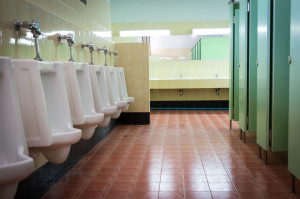 One thing is perfectly clear: People don’t know how to handle their own poop. Let’s take a look at some of the ways that show that not many people know what they’re doing when it comes to the toilet.

“Going To The Bathroom: Proof You’re Doing It All Wrong”

While this article touches on many aspects of how we relieve ourselves, here are some of the highlights:

To save you from being exposed to the harrowing details, we’ll sum up this article with one excerpt: “They found that about one-third of Americans skipped washing.” Don’t be the 33%.

Researchers found that after public bathrooms were sterilized with bleach, they were loaded with millions of microbes and germs just an hour later! While conducting the same research, scientists found bathrooms filled with “77,000 different kinds of bacteria and viruses. And the most common ones, amounting to 45% of the microbes, were bacteria from feces. They popped up on toilet seats and around soap dispensers. Other unpleasant finds included traces of HPV and herpes viruses, as well as some genes from MRSA bacteria.” Pretty surprising, don’t you think?

“How easy is it to pick up someone else’s germs?”

This article details an experiment wherein the researchers show that if you’re in the same room as somebody with nasty germs, you have a very good chance of catching those same germs. That’s right, we all leave behind filth that others are subjected to.

There you have it: Proof that people are disgusting, germ-spreading creatures. If you’re a business owner, make sure your office is cleaned well and often. Protect your health and contact us today: http://system4utah.com/!